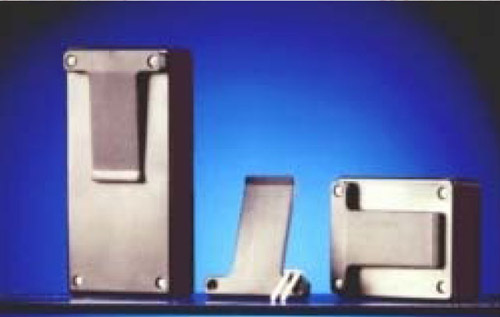 Many electronic devices nowadays are handy and portable. This allows mobility and accessibility for users that are always on the go. Since size and convenience are the common preferences of today’s market, all new innovations are designed to meet those preferences. Now, we have mobile phones, net books, tablets, and the like that prove that the current trend is portable electronic devices.

It is also a preference for people always on the go to have their electronic devices functioning with having to hold it. So aside from portability, the market also prefers devices that have the hands free option. For example, mobile phones can be connected to a Bluetooth earpiece which can receive calls without having to hold the phone. This kind of feature is what attracts clients because this is now the current need of the market. 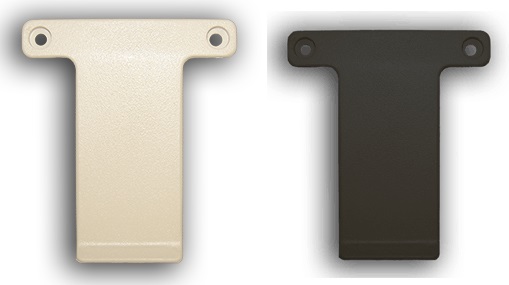 What is delightful with today’s market is that manufacturers are up-to-date and are quick to meet the needs of the clients. Simco for example has released a number of plastic enclosures that have belt clips to not only secure electronic devices but to also safely attach such devices on the user’s belt or even pocket.

With this innovation, a lot of electronic gadgets can be made portable. For example, a medical electronic gadget such as an automatic insulin injector can be securely fastened on the patient’s belt and can administer insulin according to the schedule set. Or a mobile phone or pager can be placed in a custom made Simco pocket-size enclosure and can be clipped on a belt or pocket. That is how innovative Simco is when it comes to designing plastic enclosures. To date, Simco has released a variety of pocket-sized enclosures in the market. These pocket-sized enclosures with belt clips are all under Simco’s Endeavor series. All of the four models under the Endeavor series have belt clip slots that can be attached by plastite screws. The belt clip that is compatible with the Endeavor series is the BC1 model.

There are several pocket-sized enclosures under the Endeavor series. The first model under its series is called 24TB. This model has a simple yet ergonomic design. It measures 3.70”x 2.36” and the front and back panels can be connected together through four plastite screws. This model is molded from top to bottom and from front to back which means it is good for devices that only needs outer shell.

The second model under its series is called 24TB/P.  It has the same dimensions as the first model but the only difference is it has a provision for a panel. This means that this model is for devices that have switches or small screen panel.

The third model under the Endeavor series is called 24TBA. Again this third model has the same measurement as the first but the difference is the inclusion of a battery access. This plastic enclosure has a removable slot at the bottom to easily access the disposable batteries.

The fourth model under this series is called 24TBA/P. This fourth model combines the features of the second and third models. This plastic enclosure has a removable slot for batteries and a panel on the top as provision for switches or screen panel.

Simco also takes pride of the top quality material used to produce its Endeavor series. All plastic enclosures under this series are made from Simplas material which is a high-impact molded plastic.  As an added value, this series has an EMI/RFI shielding option that can be installed in the enclosure. The available colors for this series are black, bone gray, and dark gray. Finally, if none of the four models fits your device, you can opt for the custom-made enclosure.