The plastic enclosures are produced for sheltering medical, mechanical and electronic equipment. The custom made molding is designed to give maximum protection of the equipment that is inside whilst at the same time it offers high-quality packaging. 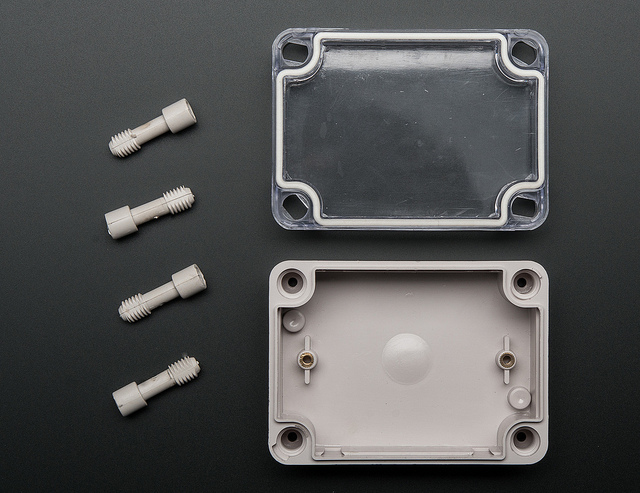 There are many companies on the market nowadays that claim to produce the best housing for your products. However, in order to find out the best one out of them you will need to make sure that the producer is following all regulations and directives of the European Union and produces plastic enclosures not only safe for the customers but also for the environment.

The European Union wants to make sure that the plastic that is produced is made from approved materials that are not going to harm nature. That is why there are different regulations that every respected manufacturer of custom plastic enclosures needs to follow. One of them is the use of the ABS plastic.

ABS plastic is very resistant thermoplastic and it reaches its glass transition at 105 degrees. The different compounds like nitrile, styrene and butadiene make the plastic stronger than polystyrene, shiny and give it a rubbery surface that can provide extreme resistance even at very low temperatures. These good qualities of the ABS make it the preferred material used for custom plastic enclosures because even in the event of leakage of batteries or any other dangerous acids that are in the products that are being housed, the plastic is not going to leak thus keeping the people and environment save. As we know, there is nothing worse than a torch with old batteries that have leaked all over your clothes.

ABS is also resistant to different acids and alkalis, mineral and vegetable oils. Although the main use of the ABS plastic is in the mechanical sphere, it is also used with electronics because of its good electrical properties which are very constant and resist a range of different frequencies. The properties of the ABS can hardly be affected by atmospheric humidity or high temperature (here we mean the acceptable range of the temperatures). The ABS plastic is widely used for custom plastic enclosures because it is safe and durable. It will melt in case it is exposed to extreme temperatures like wood fire. However, the good thing about it is that it is biodegradable and will cause no harm to nature. This plastic can be placed in the recycle bins although in some places that might not be possible so you have to check with your local council.

If you have a company that is producing electronics and you want to custom make the housing for them then you need to find a company that works with ABS and can prove it. This will guarantee you a safe and stylish product that will cause no harm to the environment or people and can be recycled in most places. Move along with the eco trends of today and become the preferred supplier for your customers because you use quality custom plastic enclosures. 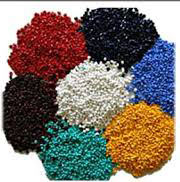